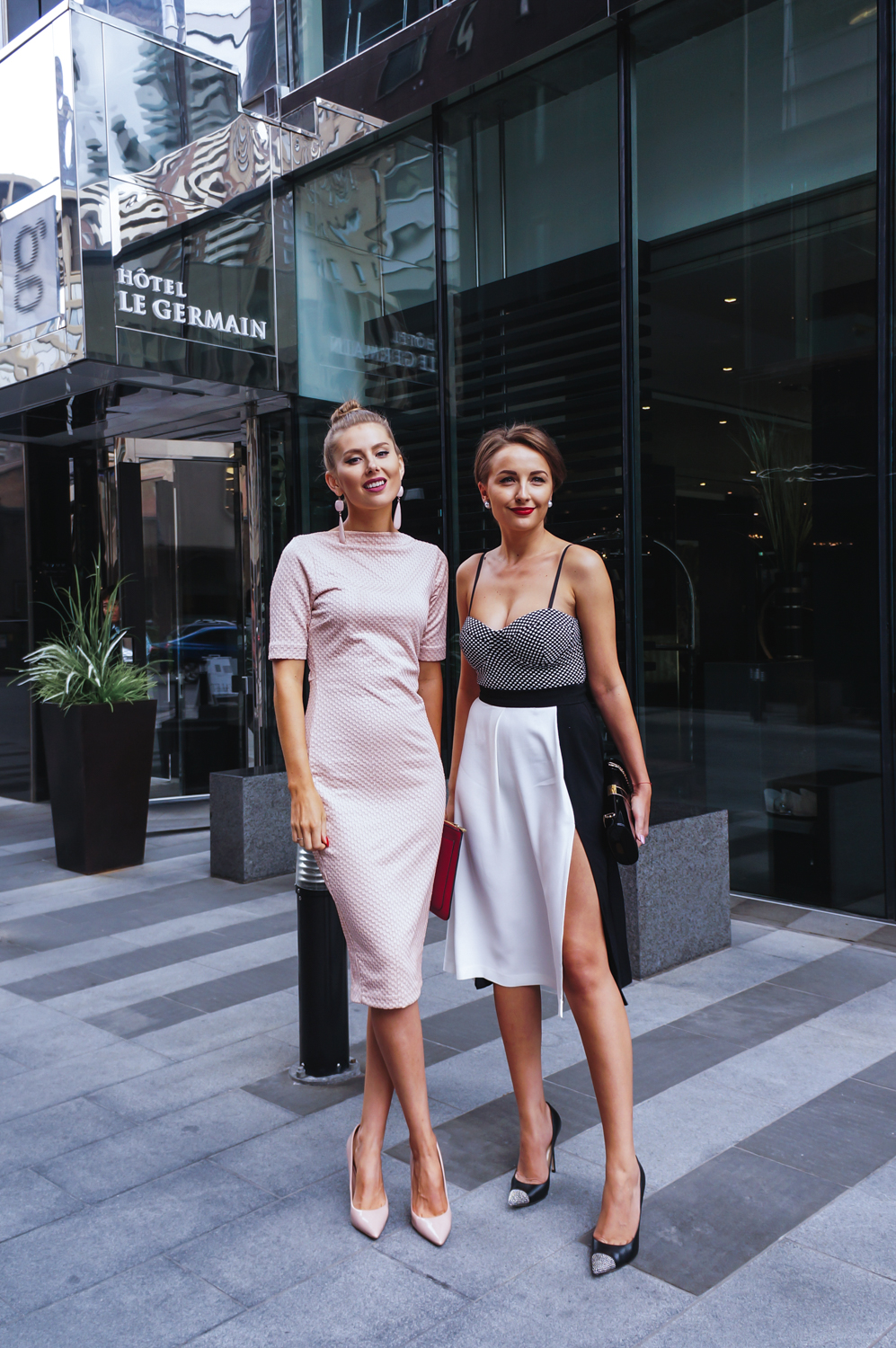 Last weekend was a real success for the cultural hub in Calgary, a city that is better known for its corporate vibe and the Stampede Rodeo, rather than an emerging fashion industry. While Toronto Fashion Week was discontinued due to the lack of funding, CANIFFF 2016, the first ever Canadian Fashion Film Festival brought us the joy of discovering fashion in a totally distinctive and game-changing way.

Apart from the panel talks and the screenings, the cool European vibe of the after parties and the people that were on board with the idea made these two days really exciting and really promising for the local fashion industry.

This is a special space for virtual applauses for our friends Katrina Olson – Mottahed, Rania Al Naimi, Antonjia Klotz and the entire team for making this happen.

For the official after party, we chose to wear something classy with an effortless charm. One can never underestimate a perfectly adapted midi length, right? 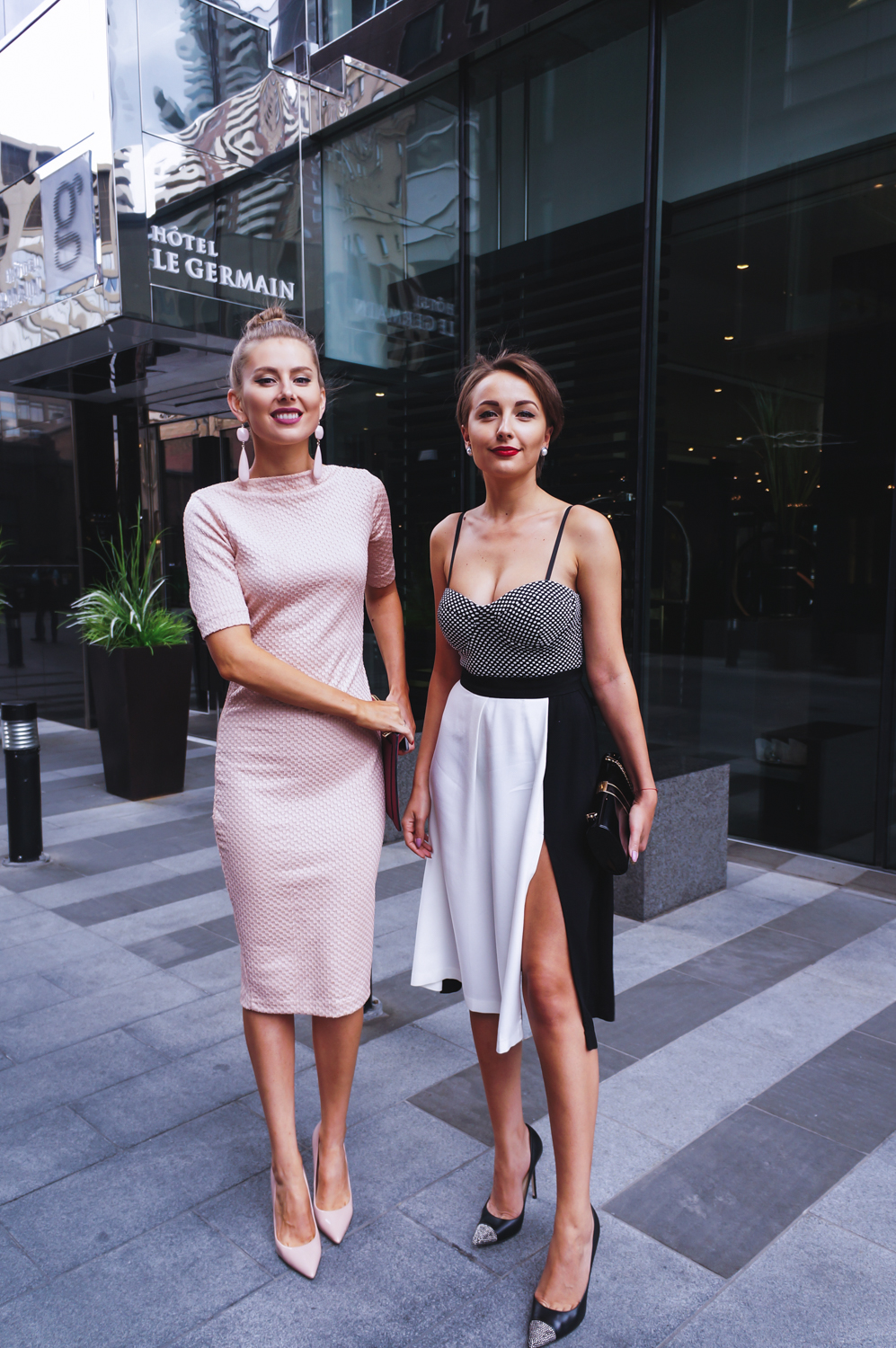 Julia: “Nothing can empower you better than a tube midi dress. This peach one with a silky texture and a geometric pattern called for a sharp hairstyle so I decided to go with a classy top bun and statement earrings for additional glamor. “ 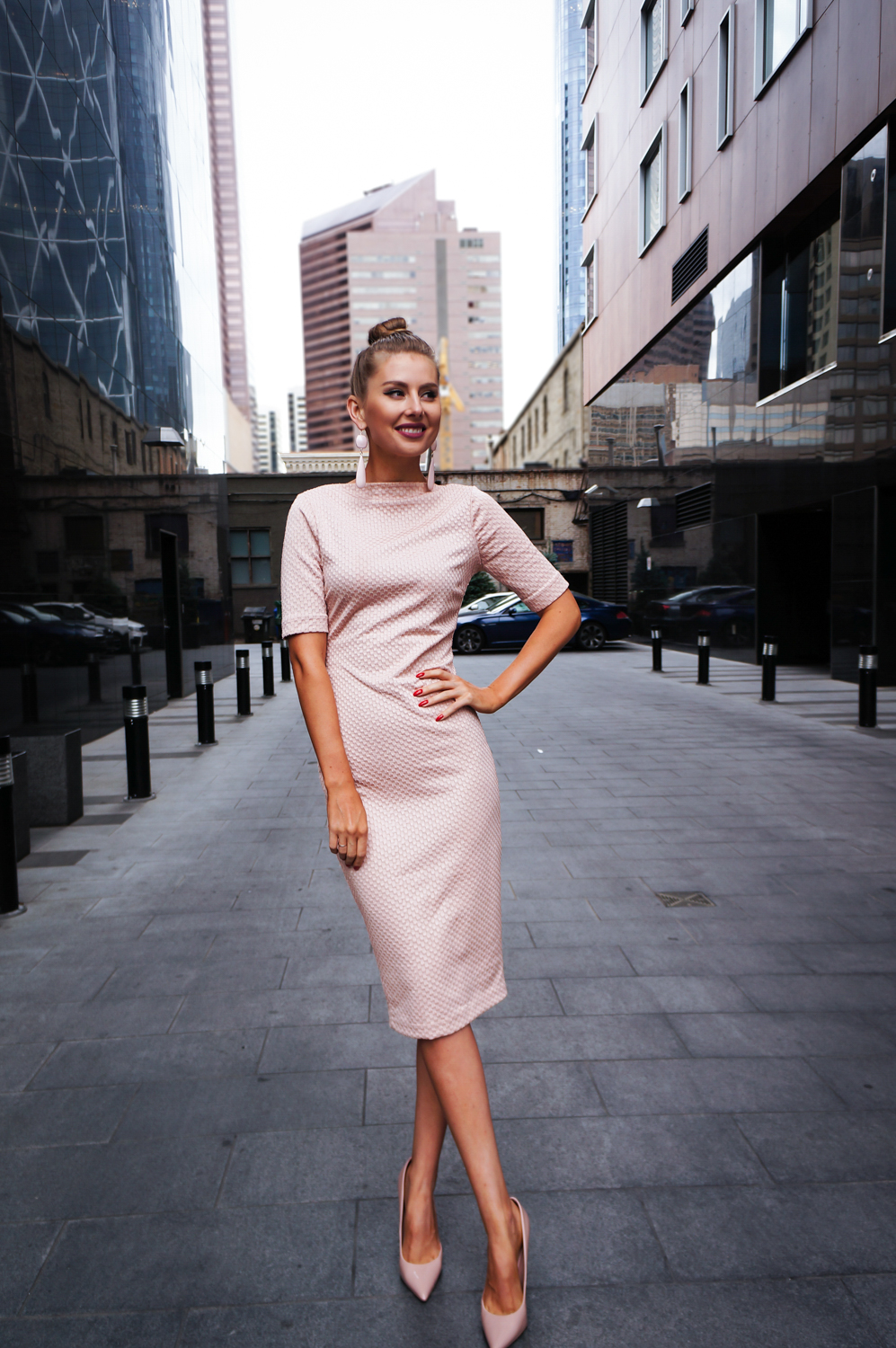 Gabi: “I rarely do low-cut necklines, but when I do I make sure to also add a dramatic bottom slit to my style equation. Following Tom Ford’s advice, I didn’t think too much when deciding to mix some black and white patterns. By the way, talking about mixing stuff, no one died from seeing my box clutch golden chain work with the silver studs on the shoes. .” 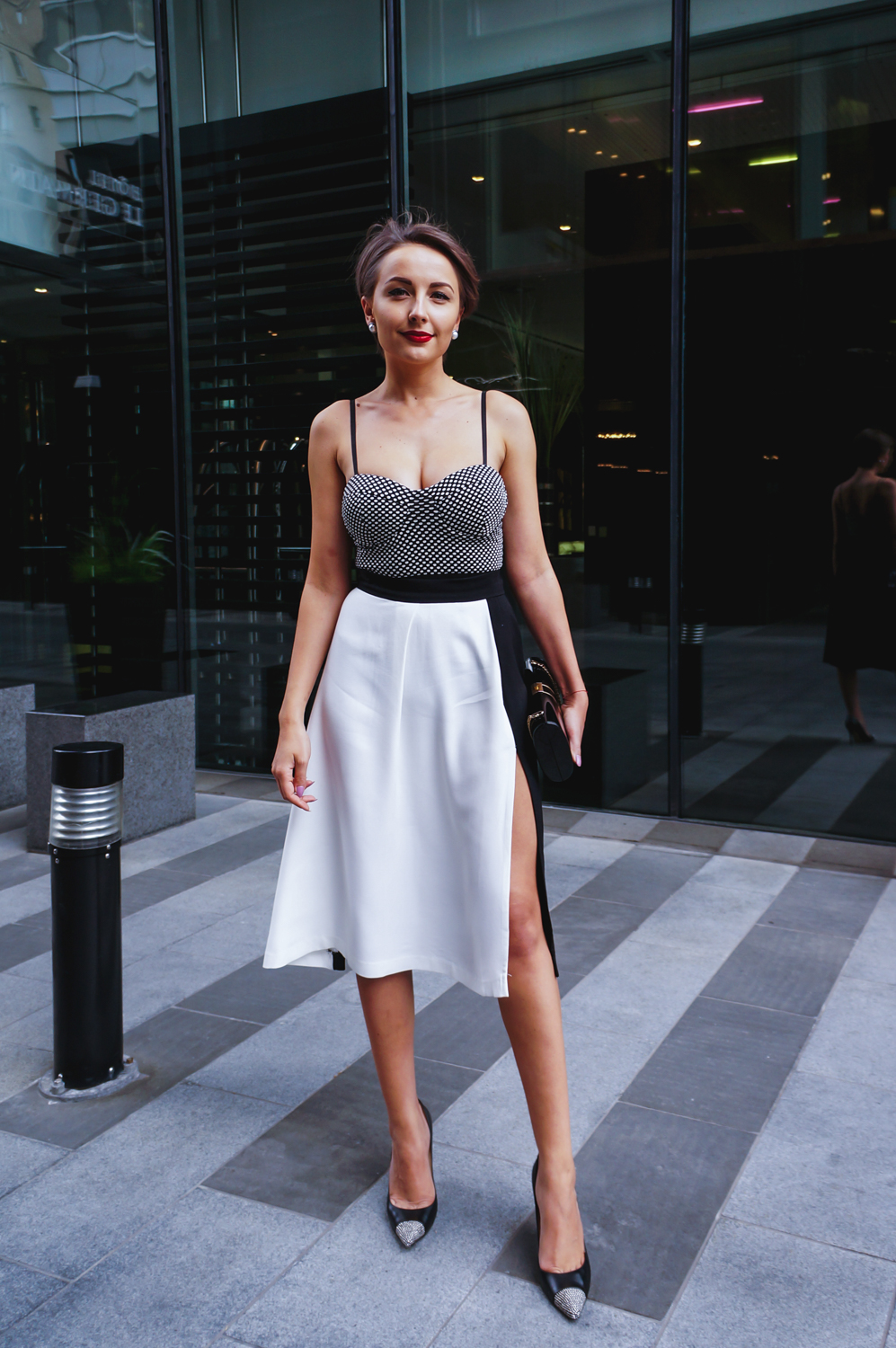 Here is our own winner of the Canadian International Fashion Film Festival.

Wardrobe Detectives
5.0
Based on 30 reviews

Victoria Knott
04:52 11 Nov 19
Excellent experience! Gabi was very thorough and helped me understand the difference between casual and work... appropriate! She gave me homework and made the process to get a workable wardrobe very doable. I highly recommend!read more

R M
16:16 27 Oct 19
Gabi is a very efficient shopper. The time you save working with her is by itself worth it. But you won’t just be... saving time you’ll be saving frustration and $$$ by not buying the wrong things. Highly recommendread more

Jessie M
22:01 29 Jun 19
I hired Gabi to help me select some interview outfits and all I can say is that she is truly the best when it comes to... business style. She doesn't cross the line and keeps it classy when selecting professional outfits. I will definitely continue our collaboration. Thank you!read more

Michael Coretchi
17:20 25 Jun 19
Gabi has an unerring instinct for fashion trends and has provided my company with valuable insights into women’s casual... footwear. Beyond being a naturally gifted stylist she has a deep understanding of fashion industry, branding and consumer behavior.read more

Angela Dean
21:30 21 Jun 19
I've been looking at the idea of hiring a personal stylist for quite a while and decided to work with Gabi after... checking her website. The process was smooth and easy. After doing a quick wardrobe edit, we went shopping for new pieces and then styled them into so many great outfits. She truly knows her skill. Thank you!read more

Andrew Macdonald
01:19 18 Jun 19
I have purchased a styling certificate for my wife on Mother's Day and she could not be happier with the surprise. Gabi... was very flexible with my budget and she did a great job going through my wife's closet. I might consider doing a wardrobe audit myself.read more

Patricia Mercik
21:21 13 Jun 19
After carefully reviewing my wardrobe, Gabi helped me find some useful foundation items that I was missing. I was... always having a problem with finding dress pants for work and she successfully managed to find some great pairs. What I like about her most is her ability to find affordable items and work within our budget. Would definitely recommend her.read more

Marieve Labonte
03:13 12 Jun 19
Super pleased with Gabi services Shes easy to connect with, she reads you fast and makes you feel comfortable. My... favorite session was the last one when she came to my place to help me match my new stuff versus old stuff. Wonderful experience! Now I wear ALL I own. Thank you very much Talk to you this winter for a winter shopping spree :) marieveread more

sharon hardy
01:25 03 Jun 19
I enjoyed meeting Gabi and seeing her in action during my closet audit. It is a very personal space to invite strangers... to step into. She was lovely and eliminated any awkwardness.The process of taking all the clothes from the closet one by one and analyzing them was a new approach and the one I will employ often.I appreciated the candid approach used to help me eliminate items that I knew shouldn’t be in my selection, let alone on my body.read more

Sandy Bisson
21:41 31 May 19
I had the pleasure of receiving a gift for a consult with Wardrobe Detectives. All I can say is the process was simply... AMAZING! Gabi was professional, knowledgeable and it was truly a fun and enlightening experience. Gabi completely transformed my closet and wardrobe and provided many more options of stylish outfits that I had never thought of. We also had the opportunity to shop together so that she could help me replace a few items and add items that were missing. I will definitely be continuing to update my wardrobe with Gabi every year and would not hesitate to recommend her.read more
Next Reviews